For the last in this year’s short series, we were in Grassington in the Yorkshire Dales. My mum gave me a lift over and spent the time pottering around the village, going for a walk in the nature reserve(not yet in flower due to long winter) and watching a team practising a rescue in the falls.

Meanwhile, I was off on the usual 5h of MTBing and running. Sadly, Lucy still did not feel confident enough to race with me, so we both went solo. I felt a bit stressed looking at the MTB map, but as I walked back to the start I formulated a definite plan and felt better. 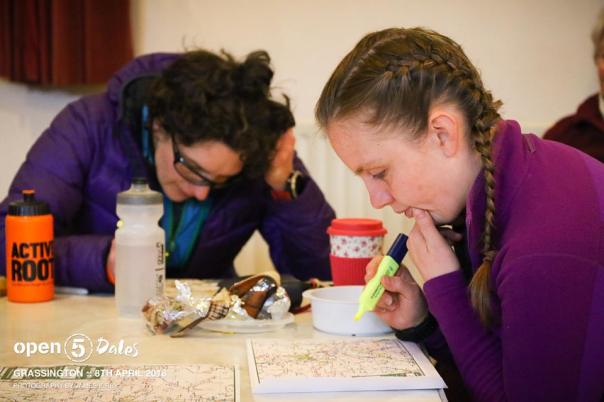 Um … familiar scene but not familiar racing set up!

Off I went, confidence high. However, I soon was riding along and saw what looked like a control on a post. I hesitated but knew it wasn’t the right place and assumed it was a run control. On I went to the right place – no tape, no little box! I dithered, took a photo*, dithered some more, realised what I had seen couldn’t be a run control (wrong bit of map), wondered about going back, thought what would Tom Gibbs do (certainly wouldn’t have still been standing there), and eventually left up the hill. 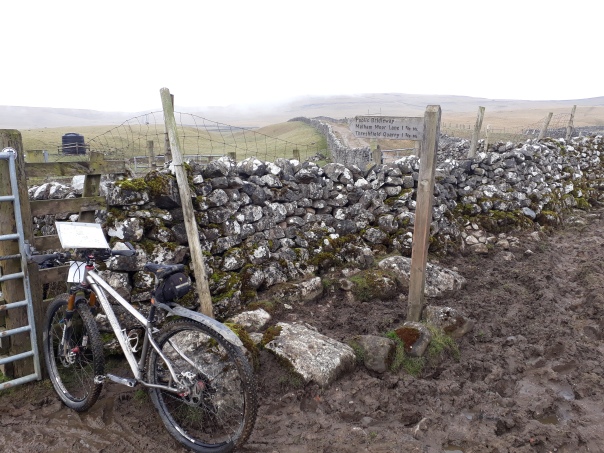 No control here! But it turned out it was the right place

Now I was anxious and when I saw a public footpath signed that didn’t seem to be on my map I worried further that I was somewhere totally wrong! I also seemed to be slogging up a very long climb off road, and wasn’t seeing any other racers. Hmm. That should have told me something 😉 Over the top and I was definitely in the right place and carried on directly to a control the other side.

The rest of the route seemed to go quite well, but I left a short road out and back and later on another longer loop to leave time for some running and to ‘be sensible’.

Finishing the bike leg. Probably muddier than some due to my ‘interesting’ choices

My mum cheered me through transition, telling me she had done the same for Lucy! The run was actually pretty good. I was keeping a close eye on the map to avoid making mistakes. I did not cheat at the all-too-easy shortcut across a field where you could see the control tape fluttering and not even a fence across, but was not a right of way or open access. 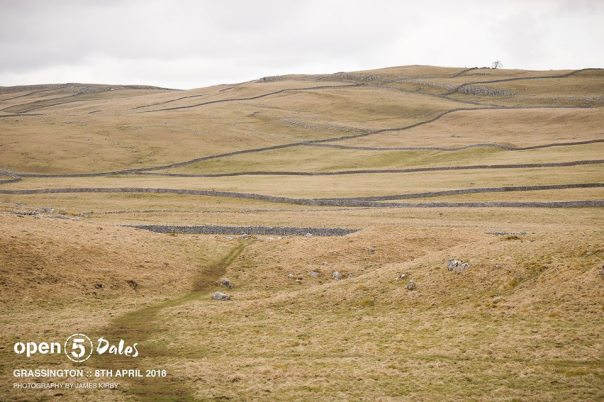 One small overshoot on the road then up into the woods. I was very careful here as it was a maze of paths, but I was dead accurate, if a little slow. Up onto open ground I realised I had a lot more time than expected and could do a larger loop. At this point I heard a shout: ‘I could do with a tow now please!’ It was Lucy coming up behind! We chatted briefly, but I was moving faster up the hill.

On I went, past James for a photo and into an old house to find a control on a roof beam upstairs. The dead sheep by the stairwell gave me a right old fright though … Then it was downhill return to the village. Again I was checking the route carefully- maybe too much. At the bottom I debated one final out and back and Lucy caught me up – she had flown down a LOT faster. I decided against and we jogged back in. I was 6 minutes early! 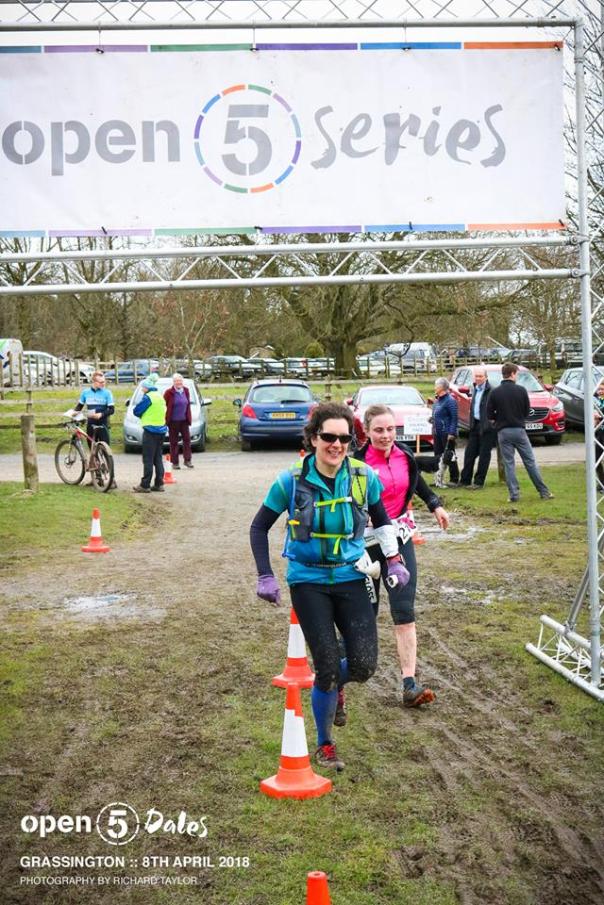 On review, it turned out my bike route choice was really quite daft. Everyone else went the other way round, got 50 points I left out climbing a road with a fast descent back down, and then leaving an out-of-the-way control, ascending the other way on tarmac where I had faffed around on the moors. I also missed a couple of spots where I could have used that time to get at least one more control, despite my odd route choice. Hey ho, I think I took ‘the MTB day out route’ … which meant I was thoroughly beaten by Lucy and many others! I know I can make really good strategic decisions (like in Edale a couple of months ago), but sometimes one iffy decision near the start can throw it all way off. 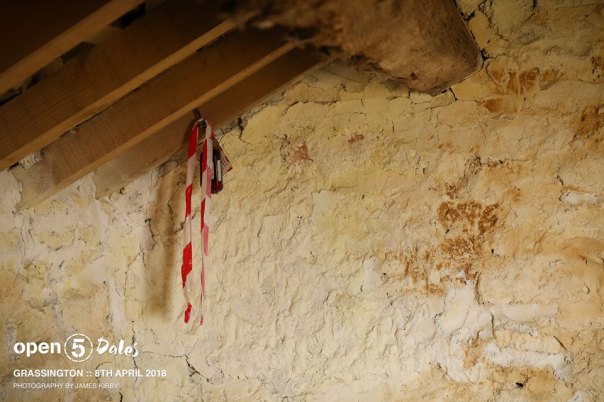 Control on a roof beam

I was a bit disgruntled about my poor choices, but I had enjoyed the day out anyway 🙂 I was also super-fast in transition! Back to my mum’s with a fine piece of fruit cake in hand before a trip to Wales for a recce of a large portion of the UTS50. It’s my next race and has been my main focus for a few months! 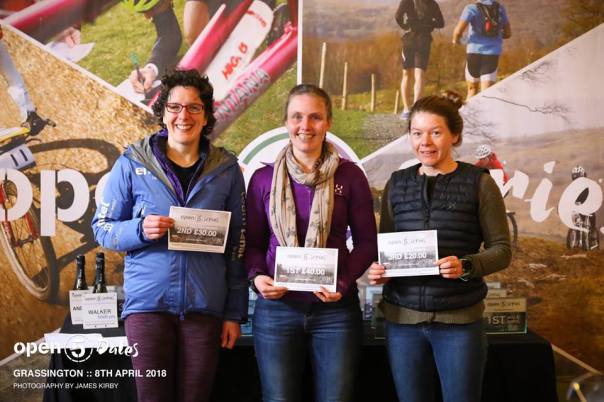 As always, thanks to everyone involved for more great racing this winter.

* I think is what you’re supposed to do, and don’t worry – I was credited with these points later!